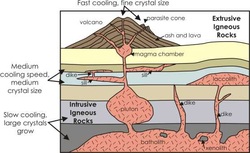 Igneous rocks is a type of rock made from magma.  After a volcano erupts and the magma dries, an igneous rock is formed.  There is two types of igneous rocks: Intrusive and Extrusive  In this section you will learn about both types. 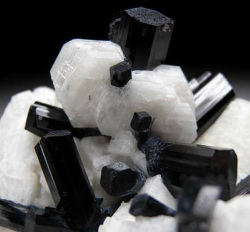 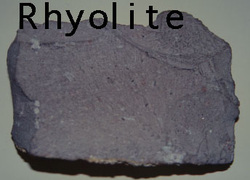